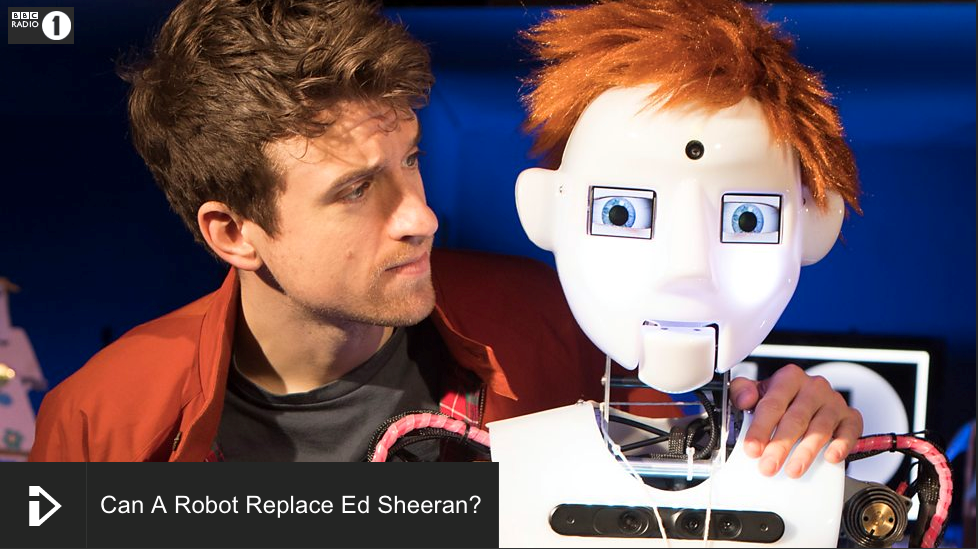 Greg James wanted to know whether a robot could replace a celebrity. Together with the Robot Orchestra, Boris has appeared on BBC Radio One and BBC iPlayer performing Ed Sheeran’s Shape of You

The big question on everyone’s lips is: Did Boris do it better than Ed?

Robo4hire’s Boris has recorded his own unique cover of Ed Sheeran’s hit single at the BBC’s iconic Maida Vale studios.

Radio One Drive-time DJ, Greg James, wanted to find out whether a robot could replace a celebrity guest on his show.

A nationwide search for a robot up to the task began, where Greg even turned to Robot Wars expert, Noel Sharkey for advice and Boris was selected to try his chances at replacing Ed for a day.

Boris’s moment in the spotlight was captured on film and broadcast on BBC iPlayer, while Greg – and colleague, Nick Grimshaw – featured his performance on their radio shows. Wearing a cheeky ginger wig and a pair of boxing gloves in homage to Ed and his Shape of You video, Boris entered the BBC hall of fame.

On recording day, Boris made robot and music history. He is the first robot musical artist to perform in the same historic studio where megastars such as The Beatles, The Rolling Stones and Ed Sheeran himself have worked.

Shape of things to come? Robo4hire’s Mark Evans acted as Roboteer for Boris on recording day. ‘I thought Boris’s version of Shape of You was better than the original,’ he says, ‘but don’t tell Ed!’

After an early start, Mark and Boris met the production team at the Maida Vale studios and set up the first of many locations Boris would be working in.

‘It’s the most intense day of filming and performing Boris has ever done, for sure. We had several resets to manage, where the robot had to be dismantled and rebuilt each time.’

Working in collaboration with production company, Snappin’ Turtle, recording day was certainly a break from the norm for Mark.

‘The biggest challenge was also the most rewarding; being on film with Boris and Greg,’ says Mark. ‘The experience of working with such a great creative team was a real education and a lot of fun.’

Robots are more than just a pretty face

With a first-class degree in Creative Technologies from Bangor University, Mark is a digital developer at 360Globalnet, Robo4Hire’s parent company.

He also works as one of a team of expert Roboteers, in charge of programming most of the performance details into the robot’s hard drive.

He says, ‘I decided to study technology because I originally wanted to design video games. Robotics is completely fascinating. It has come so far even since I was a kid and it’s getting more and more exciting every year.’

The great results achieved on recording day and Greg’s resulting eighteen-minute documentary took weeks of preparation. The robot orchestra suffered a couple of hiccups and required some last-minute repairs that only humans could fix.

Mark continues, ‘One of the obvious themes of this programme was exploring whether robots will take all our jobs in the future. As someone who works with robots, I don’t think this will happen. I see humans and robots working symbiotically and the way we work together evolving in ways we can’t yet foresee.’

Boris is so impressive because he’s a very sophisticated entertainment humanoid robot, developed and updated annually by Engineered Arts. However, as with any human performer, he still needs to rehearse before a show.

Mark explains, ‘When our robots appear at shows and events they are always a massive hit. But the work we do with them behind the scenes in terms of preparation and rehearsal is key to achieving the best results.’

The more preparation time that can be factored in, the better. The concept must first be developed into a script by Mark or another member of the team; experts who understand exactly how to use the robot to best effect. Then there should always be time left over for edits.

‘We ideally need to get the script programmed into the robot’s kiosk a couple of weeks ahead of the event so that we have time to make those final tweaks that create a really polished performance,’ Mark says.

‘People are often surprised at the level of preparation we need for the results they want to achieve. It’s incredible though, when the robot starts performing – I never get tired of seeing the impact he has on the crowd.’

How did Boris do? Watch his version of Ed Sheeran’s Shape of You. 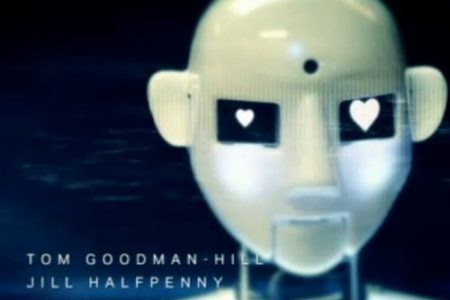 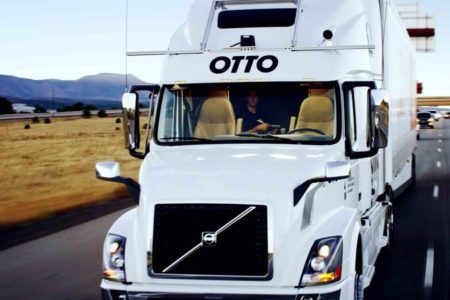 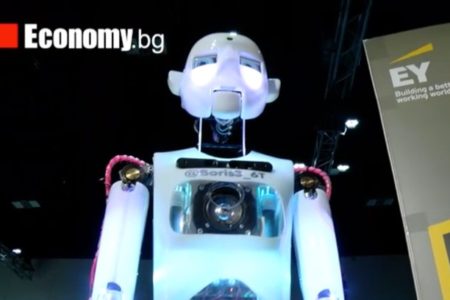